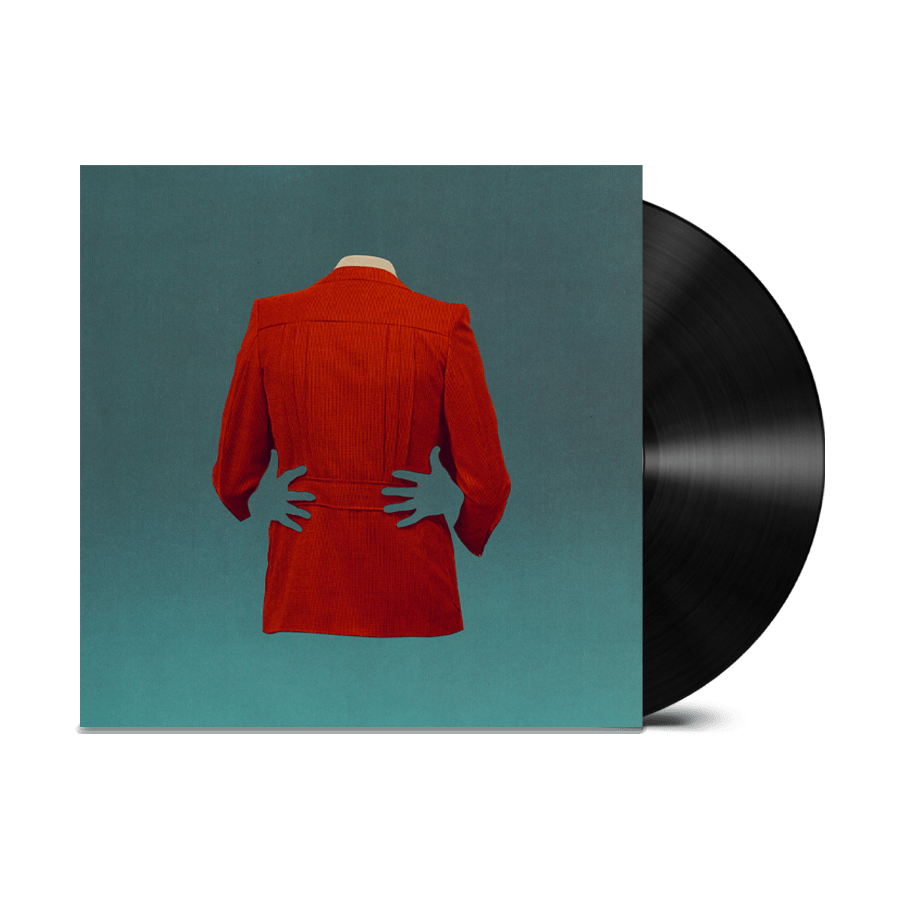 *product may differ to image displayed

Eventually, they managed it. What may sound like career suicide was actually the Lake District duo remembering who they were and saving the band. Being stuck in “a tiny room, a cupboard with a laptop and a little controller to play the piano” as they tried to co-write songs with America’s pop writers-for-hire, says Tom Higham, was horrendous. “The kiss of death,” says Ben.

The process was so disheartening (save their experiences with fellow artists Rhye and Jamie Lidell) that when they got home, they rekindled the invigorating sessions they’d started with a mate, Jack Sibley (AKA North Downs, a frequent Maribou State collaborator). They went so well, they thought they might sack off the band and pursue a side project. It even had a name, Trip the Light Fantastic.

'We’re both just so excited to start releasing music again. We really wanted to do something a little different but stay true to ourselves. There certainly was no intention of taking 2 years but you just can’t force these things or the process. It’s been a big learning curve for the two of us and we feel it’s the best music we’ve had the pleasure of making. Overjoyed to be letting the songs go and hopefully they touch people in the same way they’ve touched us!'